Enterprise is a valuable session and experience for all students at KTS Academy.

Enterprise provides essential skills for the students where they can learn about job roles, money management, customer services and many other valuable work related skills in a safe and supported environment. It also gives students who are unable access the world of work the opportunity to take part in work related activities.

During Enterprise week at KTS+, the students took part in numerous challenges these included:

Students enjoyed being involved in Enterprise Challenge Week organised by TVCA and Catcote Academy.  Students took part in different challenges with students from other schools.  They worked in small groups on different challenges in order to develop key skills in speaking, listening, communicating, problem solving and team work. Each school received a trophy which identified how well they had worked in a particular area.  KTS Academy received a trophy for being the most creative, which we are very pleased about!

U7 enjoyed the egg challenge, protecting an egg and making a parachute. We timed how long it took for the eggs to drop and one group won when their egg survived the drop!

During CSI day, we searched the crime scene for clues and compared finger prints. Both teams worked out it was Red Riding Hood.

We completed a Moonbase challenge in which we had to decide who we would take with us to set up the planet. Our designs for animals that would help the humans were very detailed and we put a lot of effort into them.

Additionally, four students from KTS+ applied to take part in the Redcar & Cleveland SEN Manager Interviews. The students were selected and then completed training set by the council, focusing on what to expect from an interview process, positive and negative qualities of the interviewees and how to give critical feedback.

The students were a credit to our school and put forward some brilliant points of view as well as sharing their own interview experiences. All students will now take part in the formal interview process by asking the question they each produced. The question they will ask is something they feel the new SEN Manager should bring to the role to support their future and other fellow students with SEN.

Here are some comments from our students on what they enjoyed about the week:

Dominic: I especially enjoyed the moon base challenge as I exercised my creativity there.  I loved designing a moon base!’

Sam: ‘My favourite challenge was the egg drop challenge because it was unique and my first ever successful stem challenge’

James: ‘I enjoyed it when lots of people from other schools asked me about my job and what I thought about working there.  I also enjoyed the celebration day and CSI challenge.  It was great working with others’

Emily: ‘I found the week interesting and different.  My favourite challenge was the moon base challenge because I got to work with people I wouldn’t usually work with.  I enjoyed this because there were lots of different ideas for our world’

Thank you to Tees Valley Careers and Catcote Academy for organising such a great event. 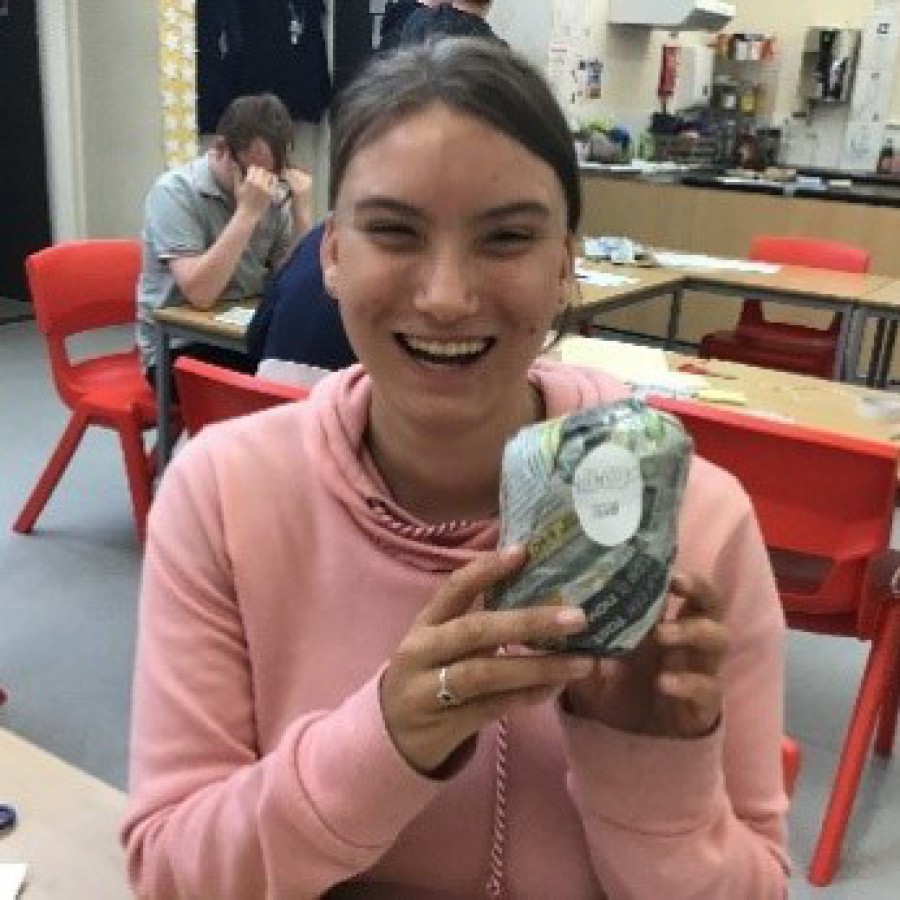 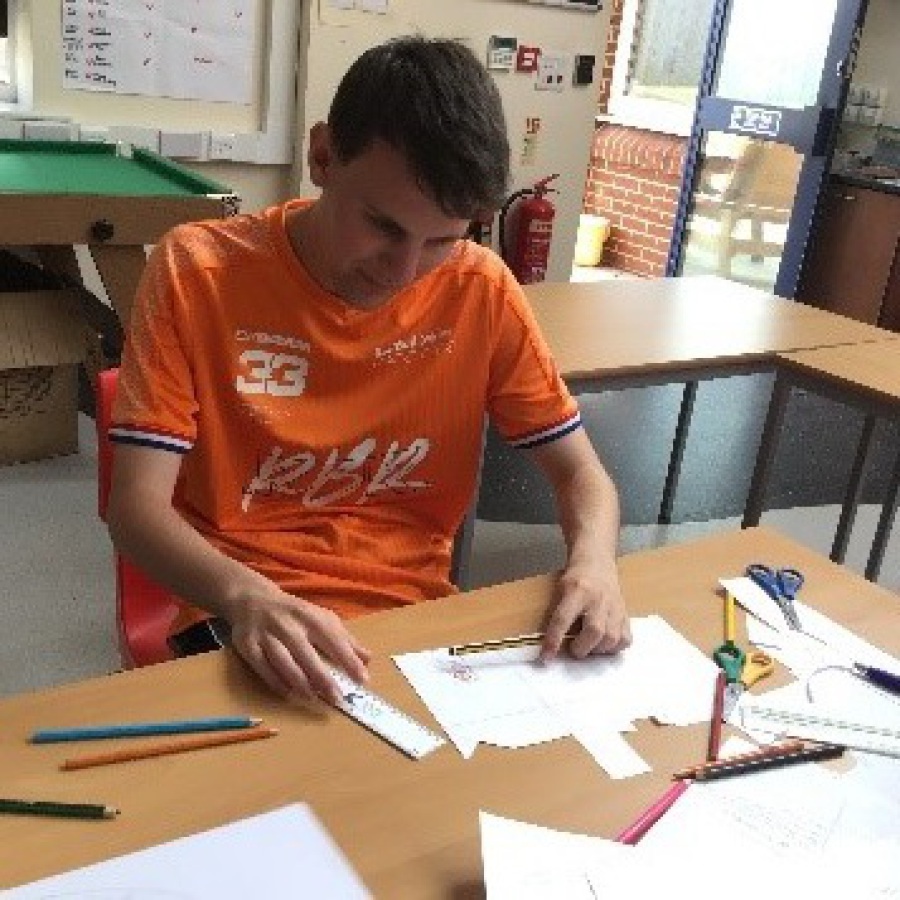 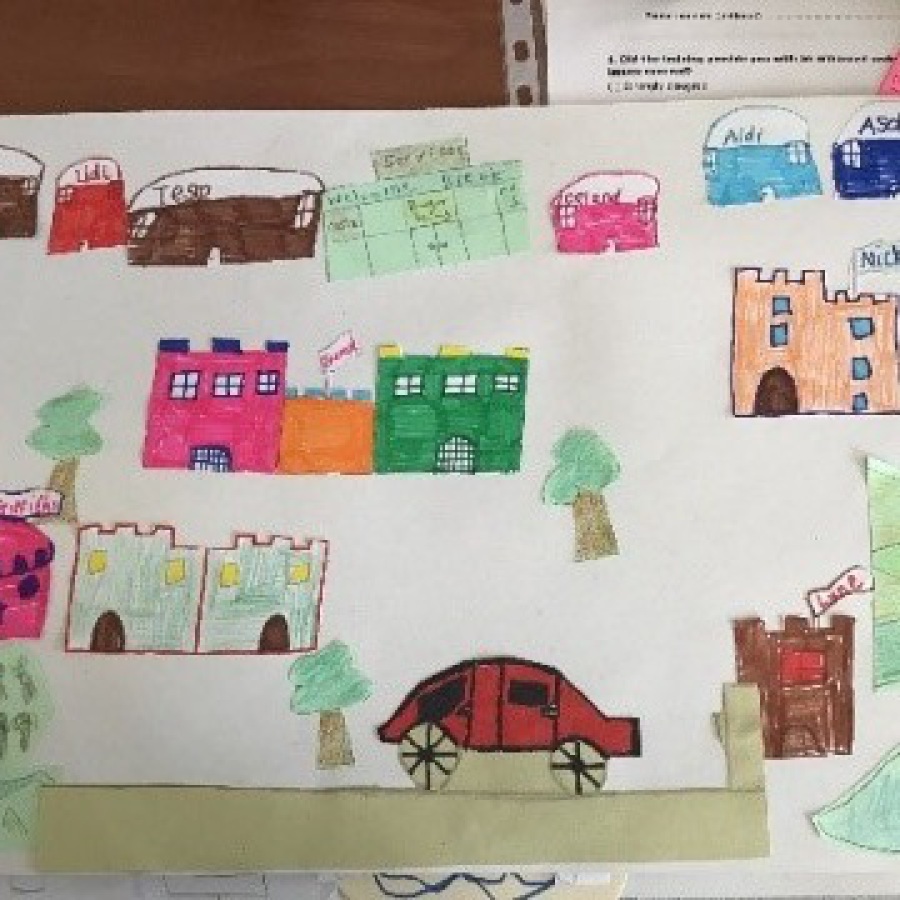 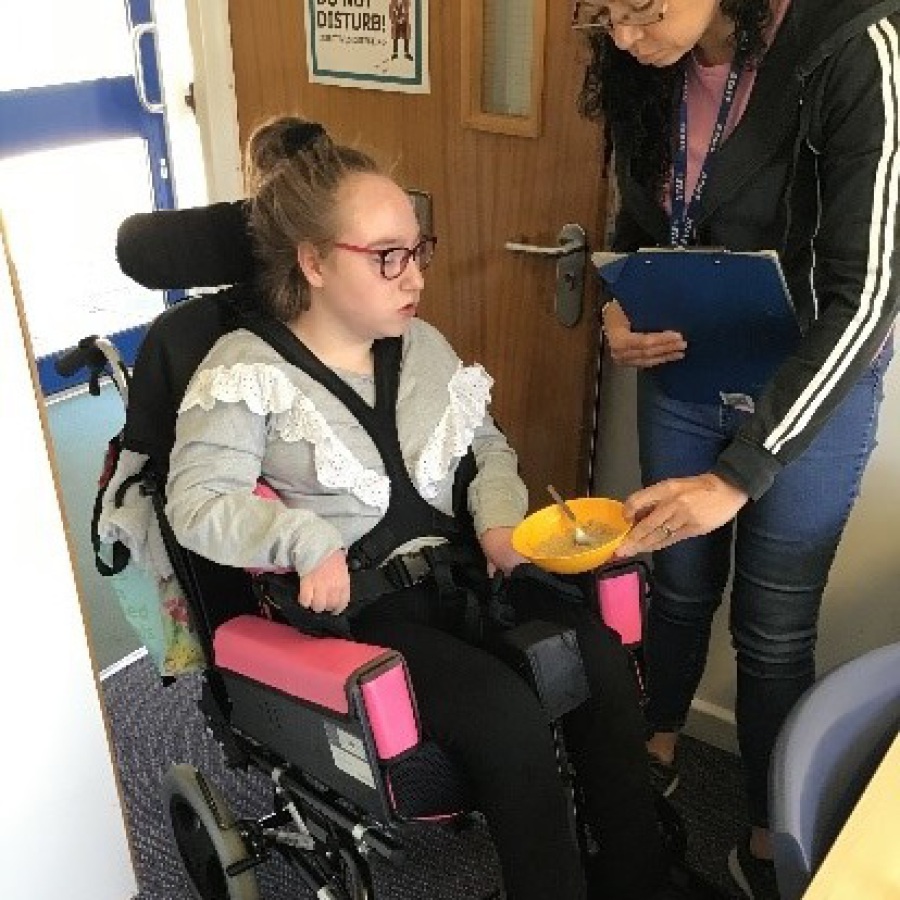 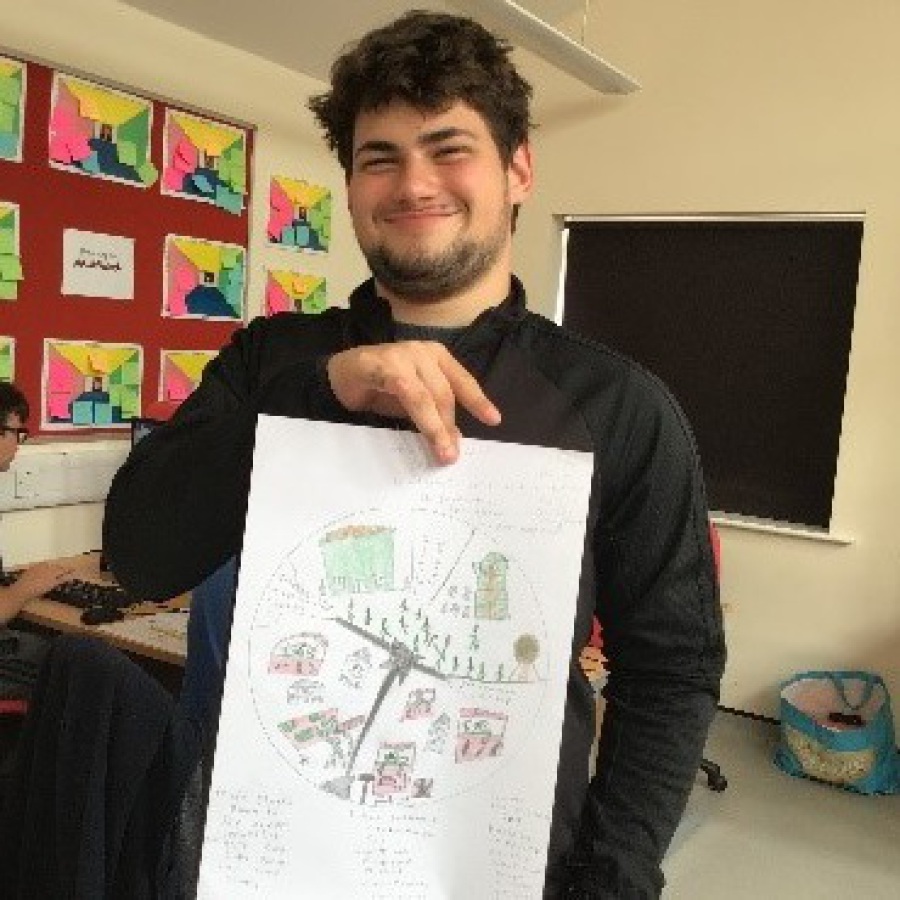 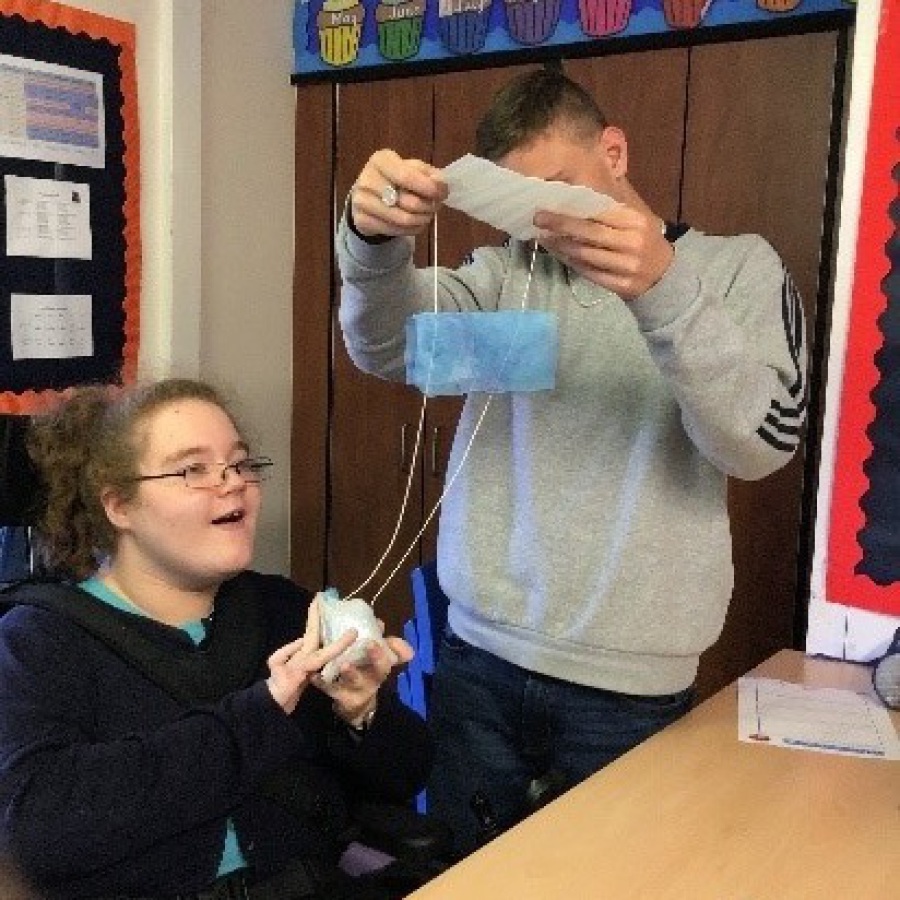 The students take part in Enterprise Sale Day at KTS3 and KTS+, where parents are invited to support the students and it is also open to community at KTS+. It is an opportunity to buy different items on sale that the students have designed and created.

Our students at KTS+ have developed their own tuck shop, which runs on a Thursday morning.

The groups at KTS3 work towards an enterprise project each year following the Talentino Bambino Programme. Each year it is a different project that is chosen by the students in each group and developed over the year.